Nature of the work: Transport of heavy loads from the Agam square to the roof of Coeur Défense. This work is part of the modernization of the Coeur Défense tower to accommodate new services and new arrivals.

Methodology of the intervention:
The helicopter will land on the Agam square to attach its sling and then remain stationary to lift the loads previously placed on the square in order to transport them to the roof of the Coeur Défense tower.
The loads to be lifted are metalwork elements (2 spiral staircases) distributed in several modules and on pallets.
The transport of all the elements on the roof will require about 16 rotations of the helicopter. A security perimeter will be provided along the entire route of the helicopter. 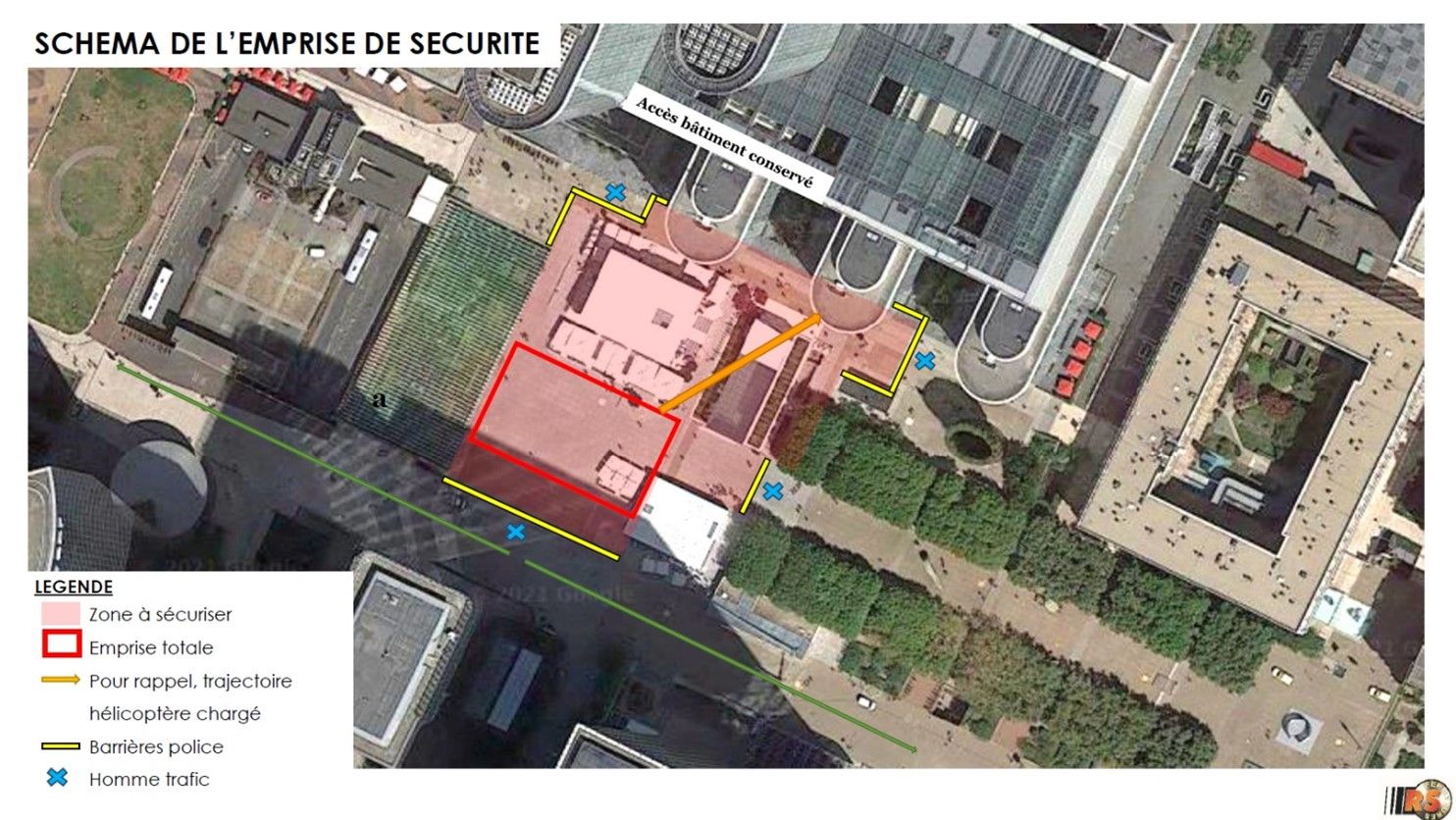 Duration of the work: 1 morning 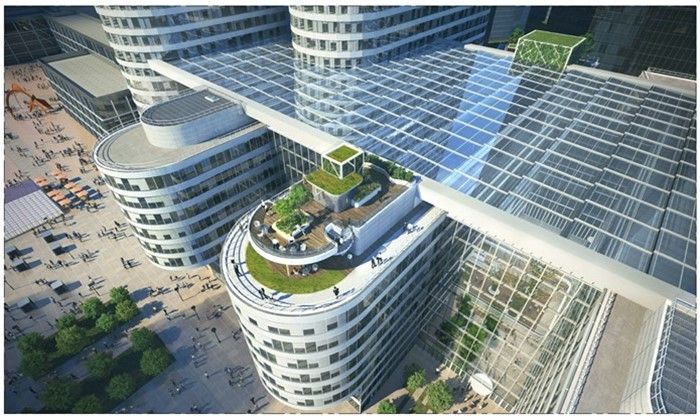