A14 tunnels: Closures for works 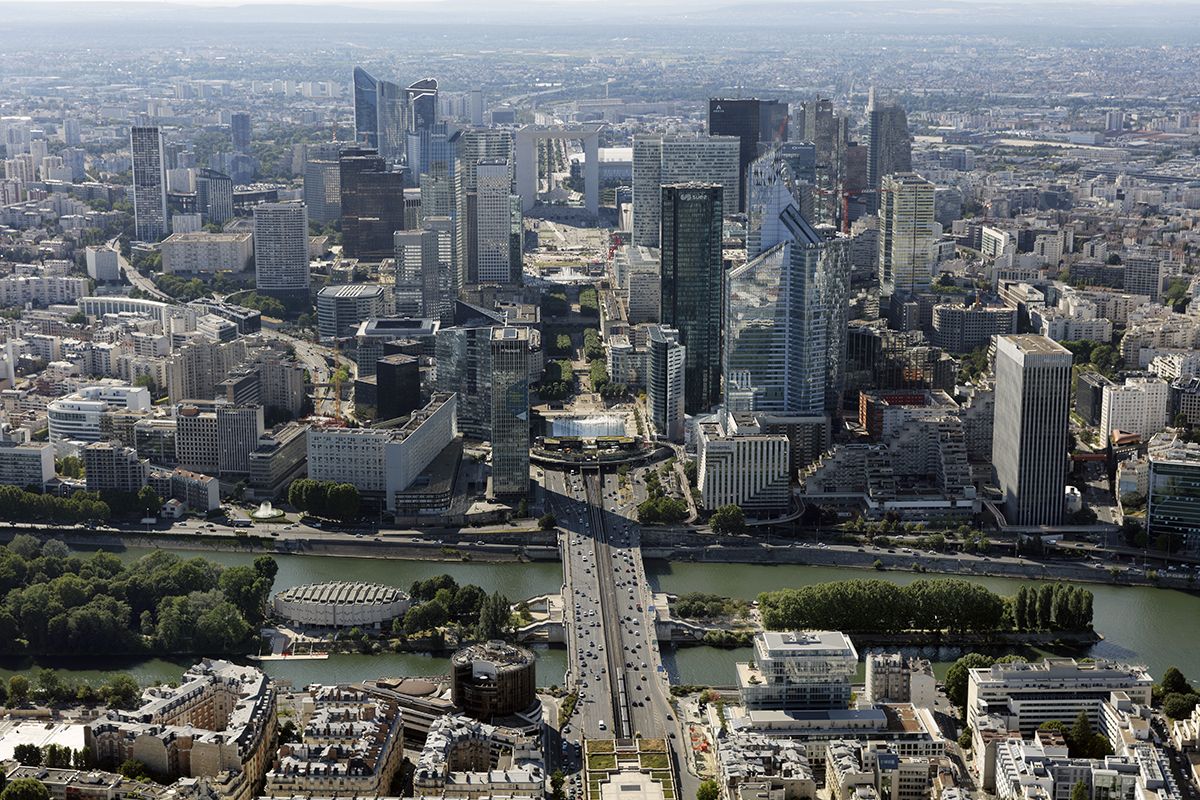 As part of the project to improve and reinforce the tunnel fire network in the Ile-de-France region, the DiRIF (Direction des routes d'Île-De-France) has observed a series of damages in the A14/A86 area, and more particularly in the La Défense tunnel sector on the A14Y (Paris to province direction).

As a result, a series of modernisation works on the A14 Y tunnel, planned over several years, will be carried out from mid-May until July 2021.

The first phase of the work, which will take place over the Ascension weekend, will allow a pipe crossing to be made under the A14Y carriageway. The tunnel will thus be partially closed from the Neuilly bridge to the A14 entry ramp from the RD914.

In order to reduce the inconvenience to users as much as possible and to limit the transfer of traffic to the secondary network, the DiRIF has carried out a study to determine the most favourable weekend for the start of the work.

In addition to the closure of the A14 Y tunnel on 14, 15 and 16 May, all the work will require night-time closures between May and July, for a total of 6 nights in the W direction and 25 nights in the Y direction. 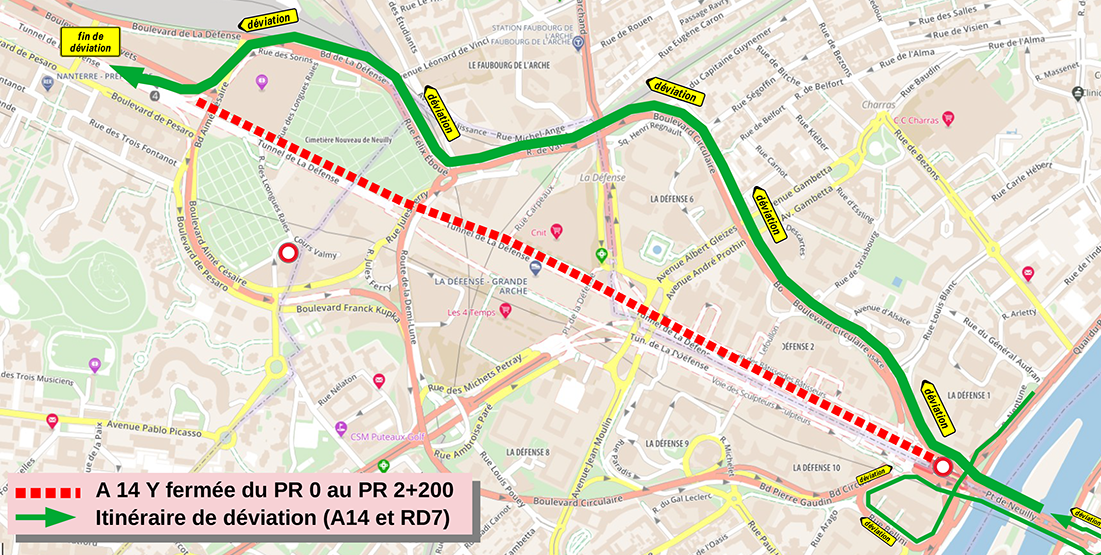 The project to modernise the Île-de-France fire network