A year ago, Paris La Défense adopted a new strategic direction with the ambition of becoming the first post-carbon business district in the world. To achieve this goal, the public institution has committed its employees and partners to adopting more responsible actions. A new step has been taken in this direction with the signing of the Ecowatt charter, which will help to promote the actions taken and optimize energy consumption.

By 2030, Paris La Défense aims to halve its territorial greenhouse gas emissions. To achieve this, four major fields of action have been set, including one concerning the mobilization of all Paris La Défense actors on environmental issues to ensure that this objective is reached, 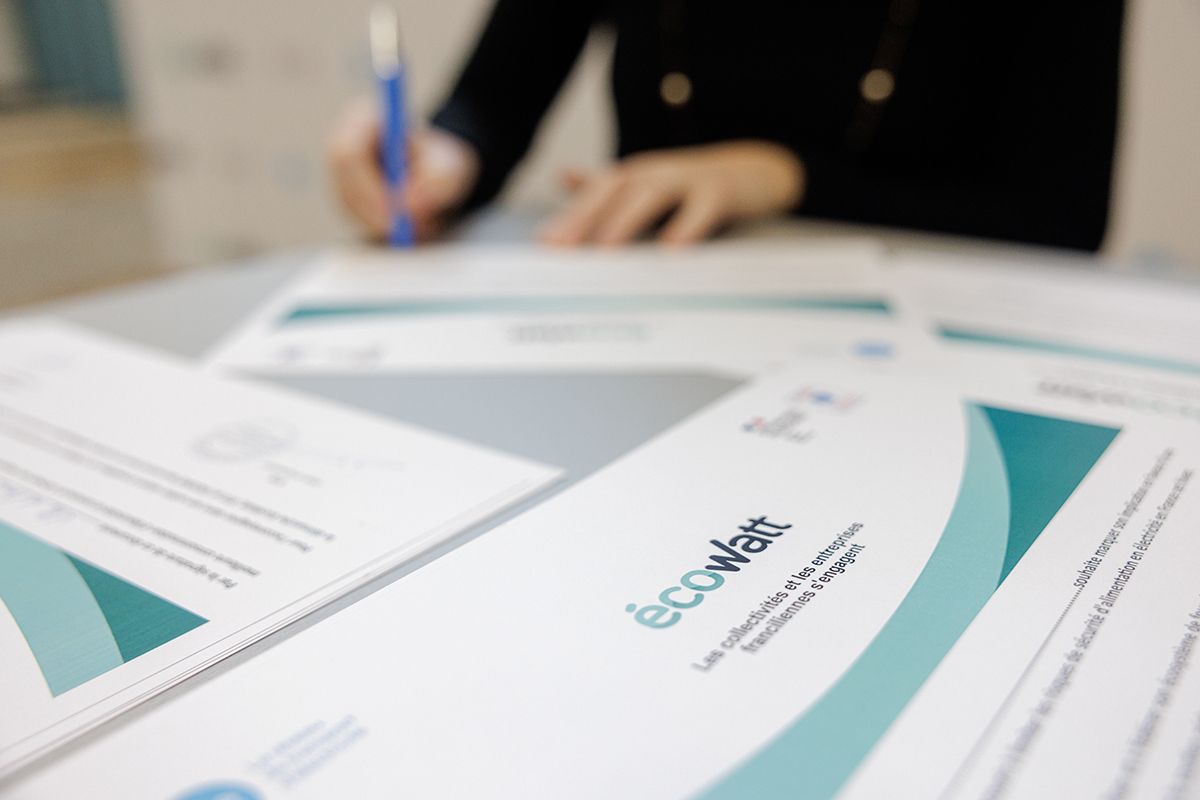 It is in this context that the public establishment has just signed the Ecowatt charter. Supported by RTE and Ademe, this scheme allows Paris La Défense to reaffirm its commitment to better control its energy consumption and to provide itself with an action plan to achieve this.

The public institution has made a dual commitment. As a manager of public spaces, it will, for example, have to reduce the impact of public lighting, or even program the extinction of computer tools. As a public player and employer, Paris La Défense will be responsible for raising awareness among its users, partners and employees of the Ecowatt system, thanks in particular to the website www.monecowatt.fr, but also to everyday eco-actions.

It is indeed possible for everyone to act at their own level, in the towers of La Défense or at home. Some very simple gestures are known to all, but others, which can nevertheless have a significant impact, are less obvious. Let's take a look at these small everyday gestures that allow us to adopt a more ecoresponsible attitude.

Eco-actions in the office and at home 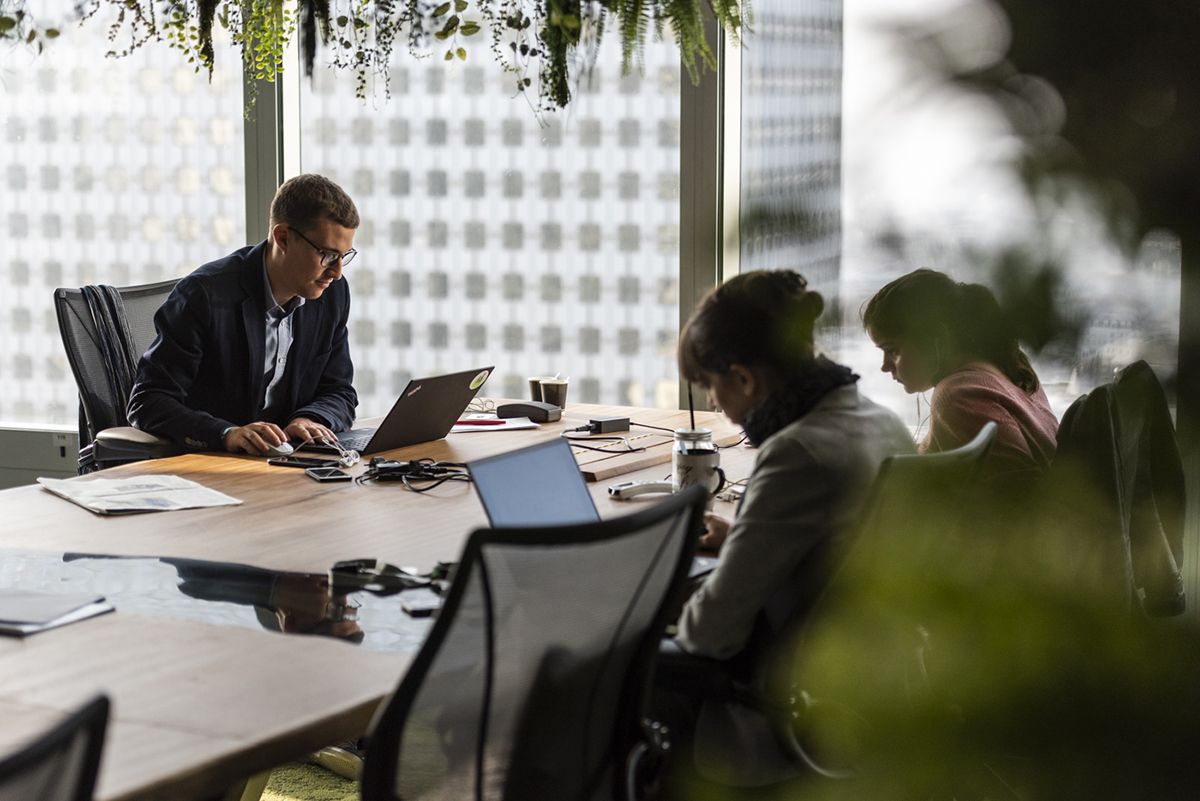 As in the office, certain eco-responsible gestures of daily life have become habits. Take a shower instead of a bath, sort your waste or turn off the lights when you leave a room. For those who have an outdoor space, we inevitably think of collecting rainwater to water our plants or installing compost bins. But some everyday gestures may seem a little less obvious:

To learn more about the strategic direction of Paris La Défense
Published at Dec 19, 2022
Partager

**The public development establishment has just signed the Pacte Bois-Biosourcé with the association Fibois Île-de-France. Paris La Défense is thus committed to carrying out 10% o

What if we all decided to save energy together? This is one of the four objectives of the Paris La Défense strategic plan. We explain it all to you! Several areas for action To me

In the continuity of the first planting workshops organized by Paris La Défense, the pupils of the André Malraux school in Courbevoie took part last November in an educational wor

While everyone is already feeling the sharp drop in temperature, snow is fast approaching in the business district. Paris La Défense is therefore doing everything possible to ensu