The roofs of Paris La Défense!

**Have a drink, eat, listen to good music while enjoying a breathtaking view: an exhilarating and singular experience to live on the heights of Paris La Défense. Some of the terraces are already a hit with connoisseurs, while others will be even more unusual.

Events perched on the roof of the Grande Arche!

At a height of 110 meters, the roof of the Grande Arche, the emblematic summit of Paris La Défense, offers the bistronomic restaurant La City, an exhibition space, a promenade with an unobstructed view of the Greater Paris area and a trendy afterwork program. Several exclusive evenings, called the Panoramic Fiestas, are scheduled until July 28 in this multi-event rooftop par excellence. It's also the place to be to watch the July 14 flypast!
To know more about the program

Hotels at the top... 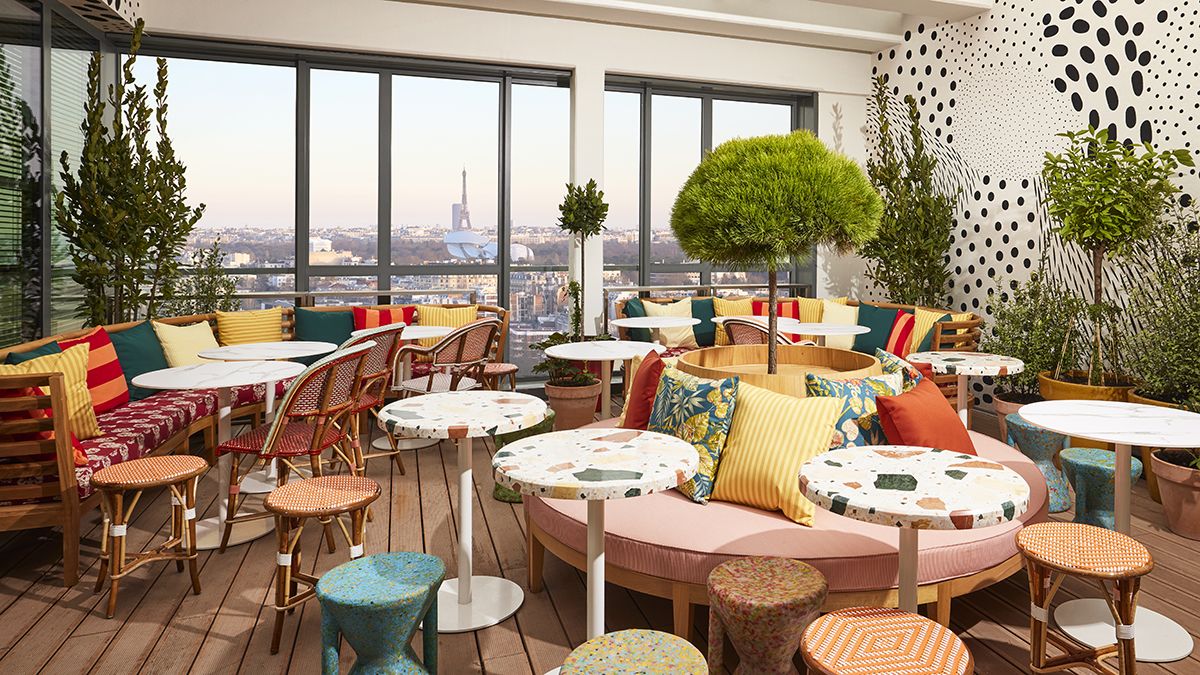 On the 19th floor of the Meliá Paris La Défense the Skyline Paris Lounge & Bar offers an exceptional view of all of Paris. Come and breathe its soft and idyllic atmosphere. The trendy Mama Shelter in Puteaux, facing the Seine, also has an incredible terrace with a view of the Eiffel Tower from its 14th floor. The hotel Mercure Paris La Défense is not to be outdone, with its cocktail bar which, from the 12th floor, transports you to the heights of the skyline. 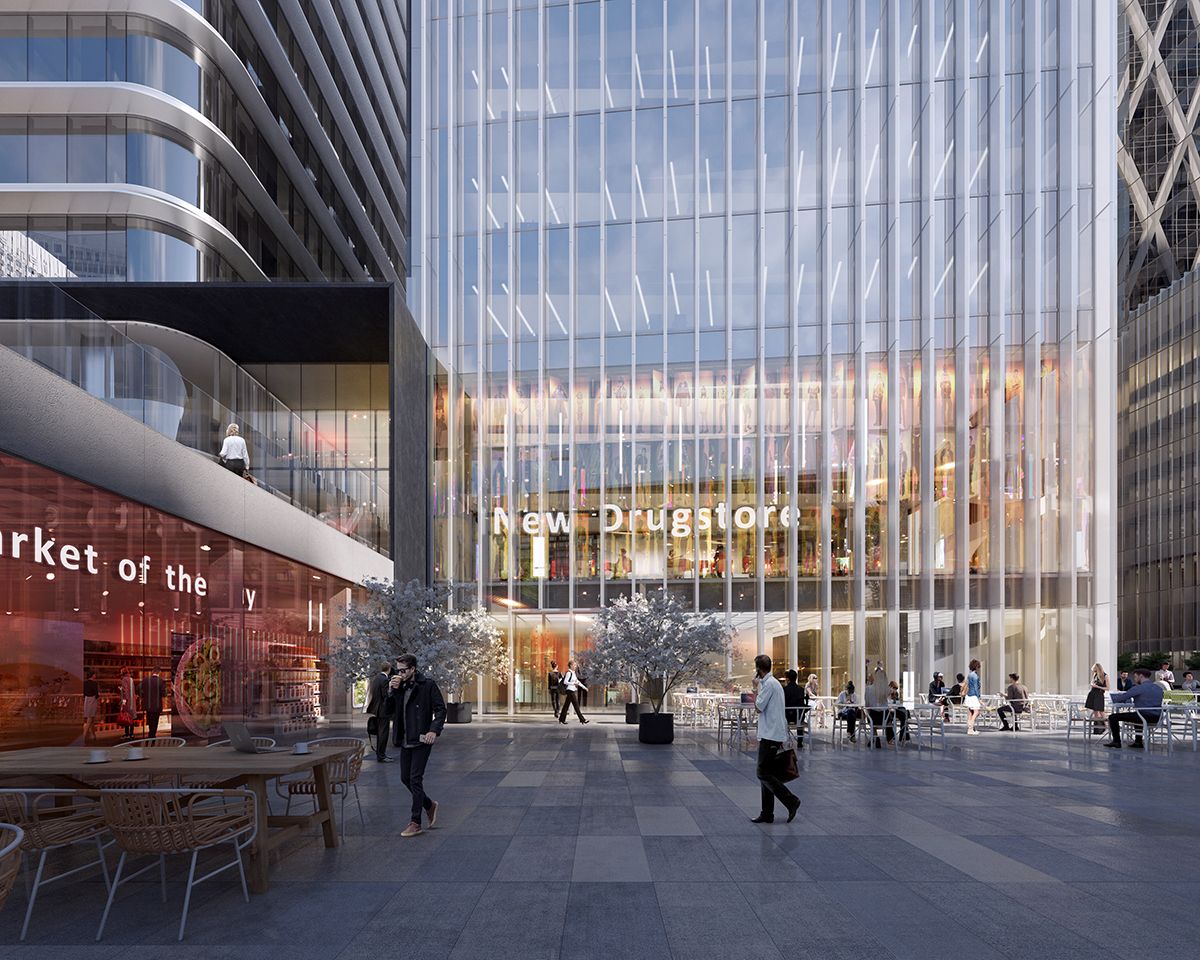 Did you know that the peregrine falcon comes to nest on top of the towers of La Défense? In fact, it assimilates them to the landscapes usually frequented by falconids. To encourage the maintenance of these birds of prey in the Seine Valley, four nesting boxes have been installed on the EDF and Engie towers and near La Grande Arche. Educational tools for discovery and initiation, beehives have taken up residence on the roof of the Paris La Défense Arena, which hosts three of them, while five others have found their place on the Euronext and Allianz Acacia buildings. The rooftop gardens - such as those in the D2 tower or the hanging gardens in the Société Générale Basalte building - offer visitors some nice surprises. All these initiatives contribute to the development of nature in the city of Paris La Défense.
To learn more about the Nature in the City approach

Christmas is here! The Christmas festivities are finally back on the territory ! Illuminations, Christmas market, concerts, solidarity actions, aerial circus... We have many othe

Bio Culture offers you baskets of fresh and organic fruits and vegetables, to be picked up at La Salle à Manger, which in turn recovers the unsold produce to cook. A win-win situa

Despite the willingness of Paris La Défense and Codecom, organiser of the Christmas Market, to maintain this long-awaited event, the reconfinement has made it impossible to hold i