In 2022, Paris La Défense brought together nearly 400 representatives of companies, owners and managers of buildings in La Défense. Organized with RTE, the IFPEB and the Chamber of Commerce and Industry of the Hauts-de-Seine, the purpose of this meeting was to take stock of the future situation in terms of electricity supply and to set common objectives aimed at reducing the district's electricity consumption by 15% by the end of the winter.

This unprecedented collective approach is in line with the strategic direction of Paris La Défense, which aims to halve the area's greenhouse gas emissions by 2030.

Learn more about the strategic direction of Paris La Défense

4 actions to act together! 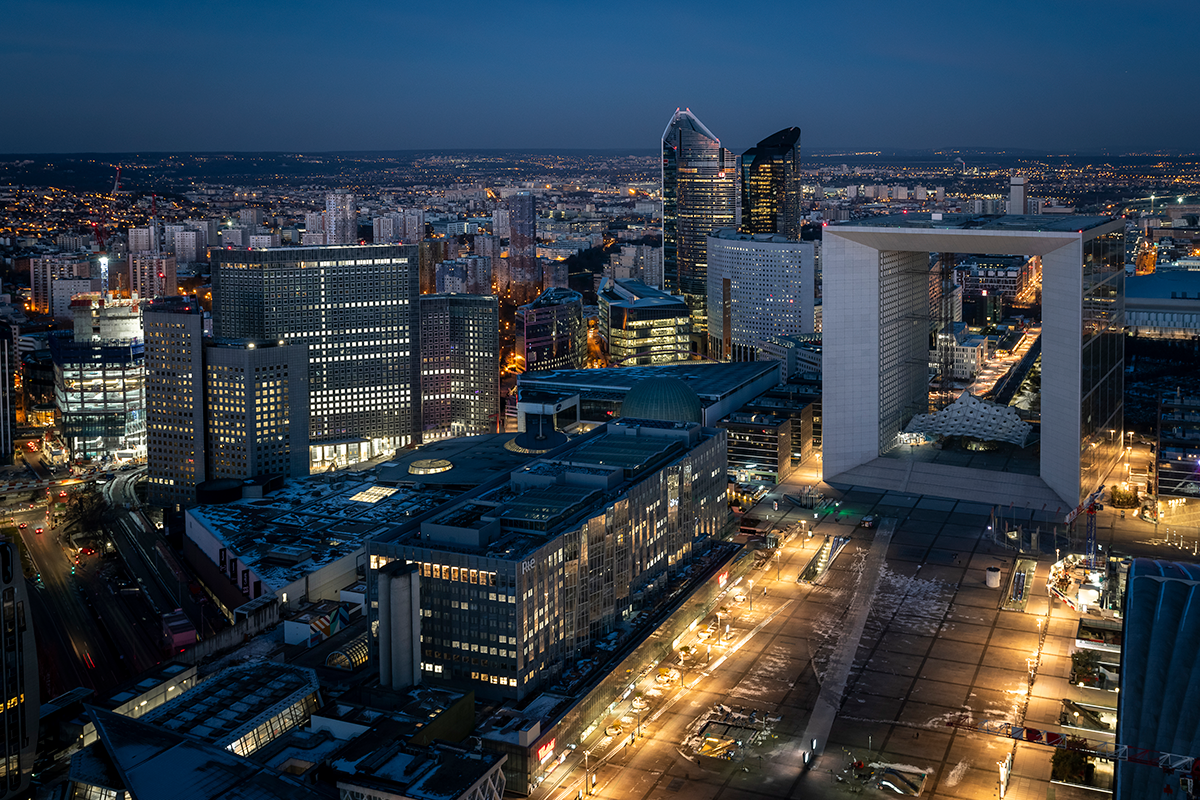 Paris La Défense has proposed to all the companies in the business district 4 actions that respond to have a positive impact both in the short term and in the long term on the difficulties of electricity supply, but also to the long term energy challenges:

To learn more about Ecowatt
To consult the devices